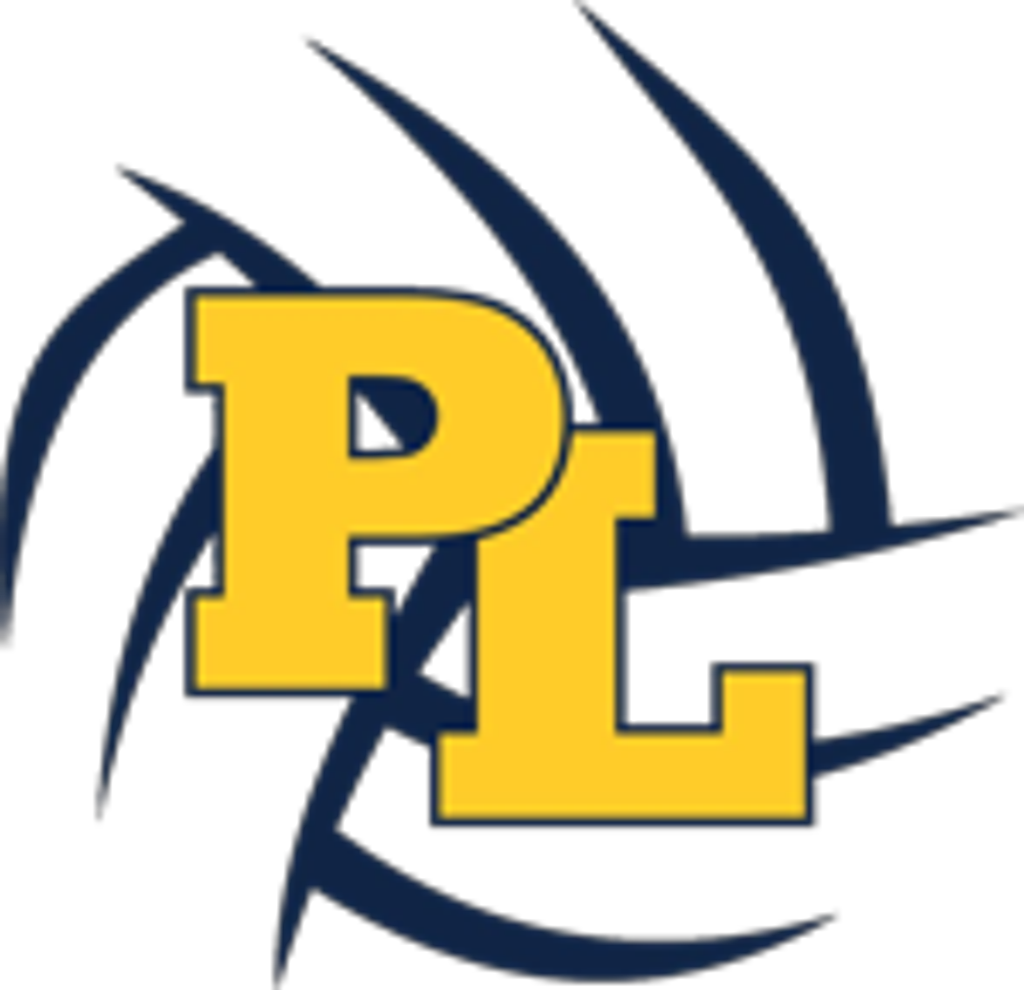 Please see FAQ's below. If you still have questions regarding the Travel program, please contact:

Official schedules and times will be posted after tryouts once teams are formed.

There will be 6 weekend matches at Midwest Volleyball Warehouse in Burnsville. Teams will play 2 back-to-back matches per date. Play can begin as early as 7:30am or as late as 7:30pm.

Practice times and locations are subject to change at any time. Please watch this link for changes.

When and where do the Traveling teams practice?

All grades will practice on Tuesday and Thursday evenings at the Middle Schools . Practice times will be determined after tryouts.  The official calendar will be published when the season is about to begin.

When and where do Traveling teams play?

Our traveling teams participate in leagues on Saturdays at Midwest Volleyball Warehouse, located in Burnsville. Teams play two matches, you will not know the courts and times until the week of scheduled league play. Schedule information for the league can be found here: www.midwestvolleyball.com/nlj/camps&clinics.htm.

Are there any tournaments for traveling teams?

Traveling teams do not participate in any tournaments outside of the league games in which they play.  Outside of the High School season, Junior Olympic Volleyball (JOs) is played under the umbrella of the United States Association of Volleyball (USAV). Their season begins in November and can run as late as July. P.L.A.Y offers volleyball in the fall to give kids a chance to try volleyball without making the time and cost commitment necessary to play JO volleyball.  Prior Lake has a JO (Junior Olympic) club that is called Prior Lake Extreme. http://www.priorlakevolleyball.com

What are the fees for the PLAY Traveling Volleyball Program?

Any player that does not make a Traveling team through the tryout process can be automatically enrolled in the In House program for their appropriate age group.  The difference in cost between the two programs will be returned to the participant in the form of a check by mail.

If a player does not make the traveling team and then chooses not to participate in the In-House program, the registration fee would be returned minus a $27.00 tryout fee.  Again, this amount will be returned in the form of check by mail.

How many traveling teams will there be?

The number of Traveling teams is determined by the number of participants, volunteer coaches and available gym space for practices. Teams will have 8-to-10 players and must have two volunteer coaches. A tryout will be held to place players on the teams. Any child not placed on a team is allowed to join the In-House program, with the difference in fees being refunded.

What do volunteer coaches need to know?

Volunteers need to complete a coach’s application and background check form found on the web site.  Also, please email the Director of Traveling Volleyball about your desire to coach, assist or if you want to co-coach. This is the best way to ensure we know of your intentions to coach your child.

How are the teams selected?

A tryout is held to evaluate player’s skills, coachability, attitude, work ethic and abilities. An independent qualified volleyball coach performs the evaluations and the Traveling Director then places the players on their respective teams. Team rosters will be posted on the PLAY website in the days following the tryouts. See the “Tryouts” link for more information on the evaluation process.

What are the playing time expectations?

Playing time will not be equal.  The coach will always try to balance playing time by putting players in a position to be successful as well as trying to win.  A match consists of two 25 point games and one 15 point game (if needed). Every player is guaranteed of playing one 25 point game in each match.

What is the format of the league?

Can parents watch the tryouts?

Parents will NOT be allowed to watch the tryouts. The players are nervous enough and we have found that having to look over at mom or dad during the tryouts seems to hinder their concentration.

Are uniforms included in the registration cost?

Yes, the registration fees include a top quality uniform to be worn on game days.